from Two Hundred by The Conformists 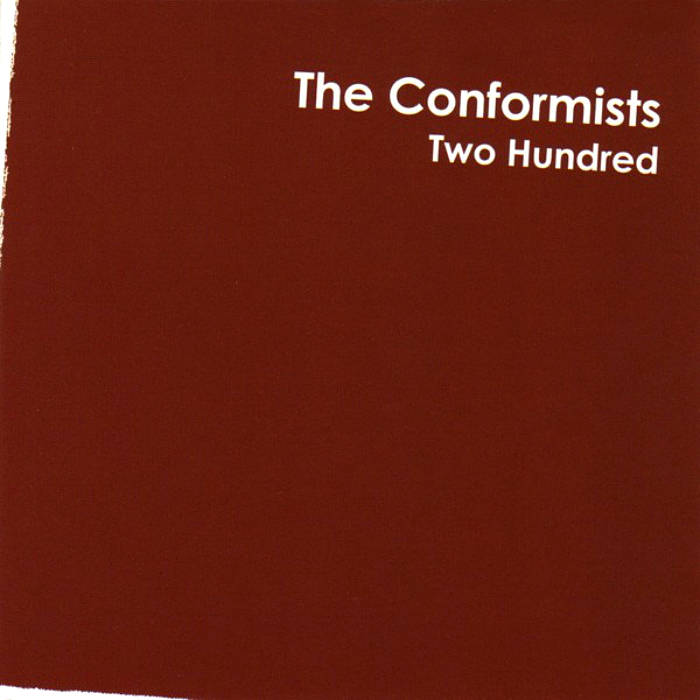 from Two Hundred, released November 5, 2004
Released on CD in an "ejector"-style case,
allowing one to violently fire the disc across a room.

Mastered by J.J. at Golden Mastering